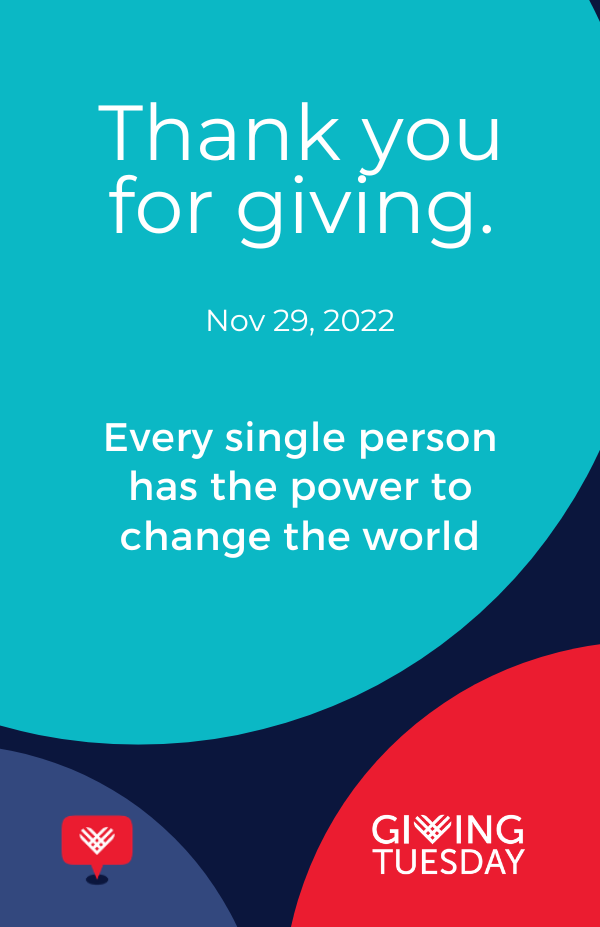 We had a great year!

Record San Jose Fountain Blues & Brews Festival attendance and record number of live fundraiser performances throughout the year. Let’s keep this going for the next generation of blues artists.

“The Fountain Blues Foundation, a 501 (c)3 non-profit organization, is organized to preserve and promote the indigenous American music known as the blues. Preservation activities may take a variety of forms, including live performances, broadcasts, lectures, and community education about the history of the blues, culminating in the longest running blues festival in the Bay Area: the San Jose Fountain Blues & Brews Festival that features a wide diversity of roots and blues styles.”

The Foundation recently welcomed the long-established Silicon Valley Blues Society into the Foundation as an active partner in promoting and staffing Foundation events. San Jose Jazz continues as key partner. An active, fundraising-focused Board of Directors hosts year-round events highlighting regional blues artists, helping engrain the blues in the fabric of the community and grow the notoriety and support for the blues.

The Festival is the culminating event of the year for the Foundation and is directly aligned with its mission of preserving and promoting the indigenous American music known as the blues. For more than 30 years, the Festival has built a strong reputation and Bay Area tradition, solidifying San Jose as the premiere host to the longest running blues festival in the Bay Area. Not only does the Festival showcase renowned musicians in the blues genre, but also gospel, swing, zydeco, funk, soul and R&B. The Festival also features local artists, vintage games, craft beer tastings and Southern cuisine.

Educational Outreach is two-fold: (1) spread the message of the blues by demonstrating to younger audiences its historical significance and influences on today’s music and (2) build a pipeline for participation in future Festivals.

Community Organizations – The Foundation works with numerous not-for-profit agencies to bring together people from all walks of life to strengthen the community.